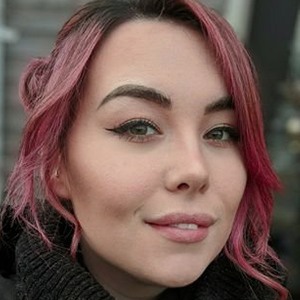 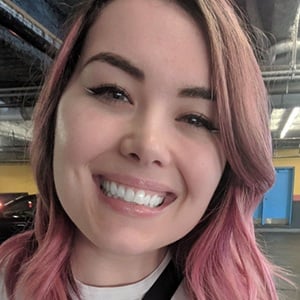 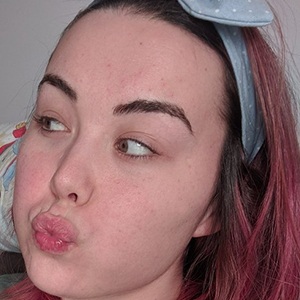 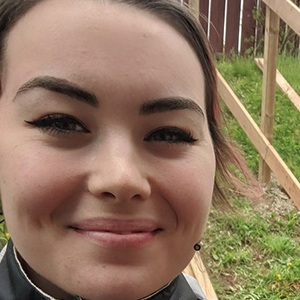 Canadian gamer who streams a wide variety of games for more than 150,000 loyal followers on Twitch. She also has a YouTube channel where she collects gameplay footage from titles like DayZ, Minecraft and ARK: Survival Evolved.

She has lived in Newfoundland, Canada and began making YouTube videos in August 2012.

She is a visual artist who has shared her drawings and paintings online.

She and Anthomnia are both well-known ARK: Survival Evolved players.

PmsProxy Is A Member Of