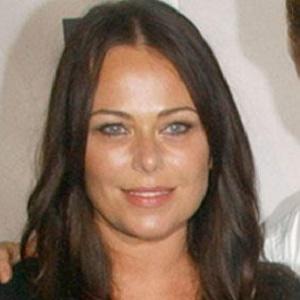 Known for playing Clarice Willow on the SyFy series Caprica and Atia of the Julii in both seasons of HBO's Rome. In 2019, she began starring as Peggy Sykes on the drama series Pennyworth.

She starred out as a dancer, but an injury at age 18 forced to to switch to drama.

She was nominated for a Golden Globe Award for best actress in a drama for her 2005 role in Rome.

She has two children, Giorgio and Delilah. She married Laurence Penry-Jones in 2008.

Eric Stoltz co-starred with her in Caprica.