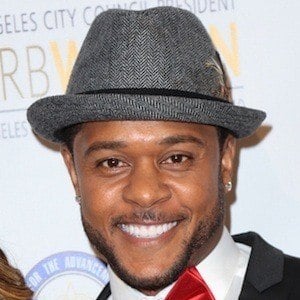 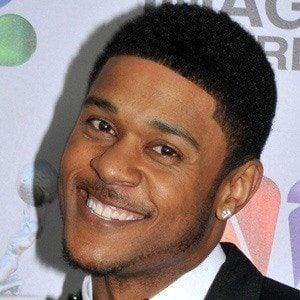 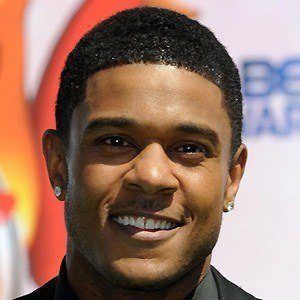 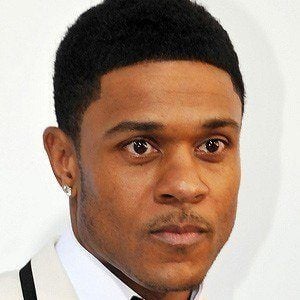 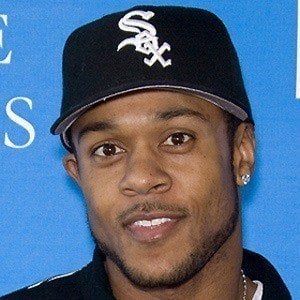 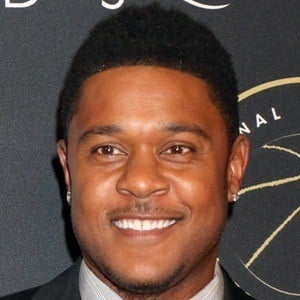 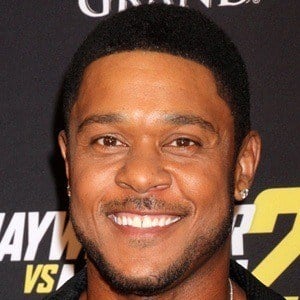 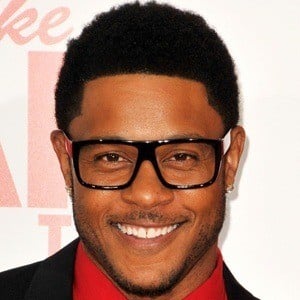 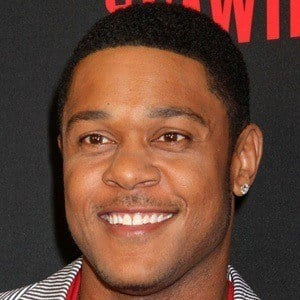 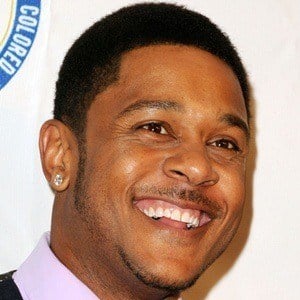 American television and film actor who is best recognized as Derwin Davis on The CW's The Game. In 2013, he began a role on the Showtime series Ray Donovan.

He was a New England Golden Gloves champion at age 17.

He married Linda Hall in 1997 and the couple had four children together.

He had a small role in Snoop Dogg's 2006 film Hood of Horror.

Pooch Hall Is A Member Of

The Game
Jumping the Broom
Ray Donovan
Hood of Horror