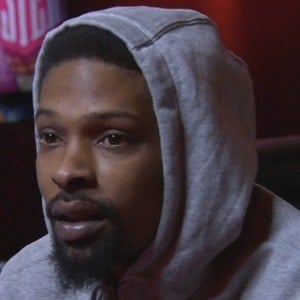 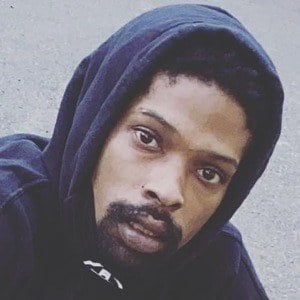 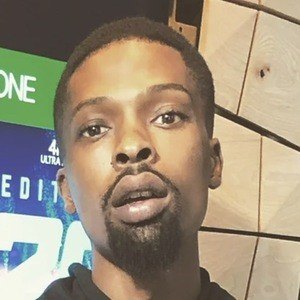 Online gaming personality who has risen to fame for his PoorBoySin YouTube channel. His NBA 2k montages, 1v1 matches, and live gameplays have helped him garner more than 20 million views.

He has seen his YouTube audience grow to more than 240,000 subscribers. He has also become a Twitch streaming partner with more than 180,000 followers.

He and Tyceno have played against one another on NBA 2k19, and had their game featured on his PoorBoySin YouTube channel.

PoorBoySin Is A Member Of