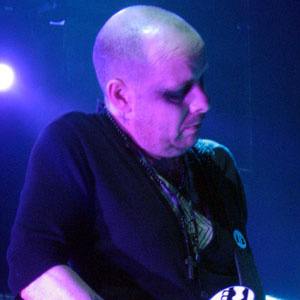 English guitarist who played with The Cure from 1984 to 2008 and was featured on albums like Disintegration and Entreat.

He was dropped from The Cure before the release of the group's debut album. However, he later returned as a saxophonist and keyboardist.

A visual artist as well as a musician, he created an art collection entitled 100% Sky.

He married Janet Smith, the younger sister of .

Porl Thompson Is A Member Of