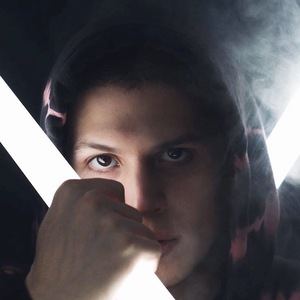 Urban explorer who brings his camera into abandoned places, underground locations and hard to reach areas of big cities. He is best known for his YouTube content which has earned him 1.8 million subscribers.

He debuted on YouTube in June of 2016 with a video called "Fábrica de Turbinas ABANDONADA - Portillo."

He earned mult-millions of views with videos such as "Cómo colarse SIN PAGAR en el CINE *funciona*" and "Construyo una CASA DEL ARBOL a MANO." Him impressive photography captured during his explorations has earned him 370,000 Instagram followers.

He was born in Venezuela and moved to Barcelona, Spain at the age of seven.

He and Cody Buffinton are both YouTubers who can be classified as urban explorers.

Portillo Is A Member Of