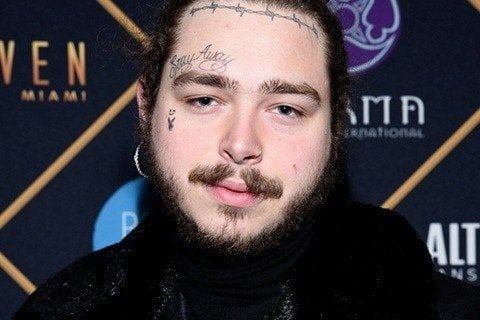 Lead single from the second studio album of rapper Post Malone which topped the US Billboard Hot 100 chart as well as charts in at least 10 other countries. It features a guest verse from 21 Savage.

An original version of the song featured T-Pain and Joey Bada$$, the latter of whom is an uncredited songwriter on the track. Nicky Jam and Ozuna were featured in the Spanish remix of the song.