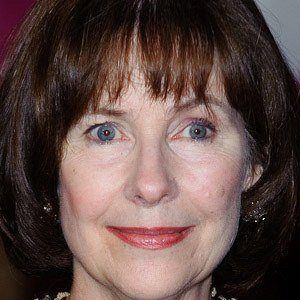 The author and illustrator of such children's books as Baker Cat, Bouncing Buffalo, Tamara Drewe, and Gemma Bovery, she also worked as a newspaper cartoonist. In 1977 she began publishing The Silent Three of St. Botolph's, a popular comic strip that appeared in The Guardian.

She studied at both the Sorbonne in Paris and the Central School of Art & Design in London. She published her first children's book, The Posy Simmonds Bear Book, in 1969.

The Academy Award-nominated animated short film, Famous Fred, was based on one of her stories.

She was born in Berkshire, England. She later settled with her family in London.

She wrote the screenplay for The Frog Prince, a production that featured a soundtrack by singer/songwriter Enya.

Posy Simmonds Is A Member Of