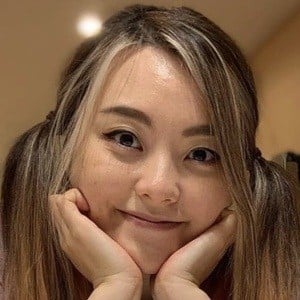 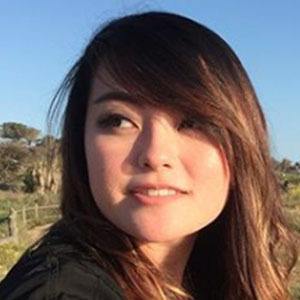 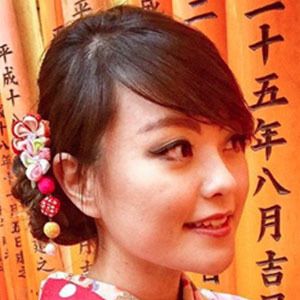 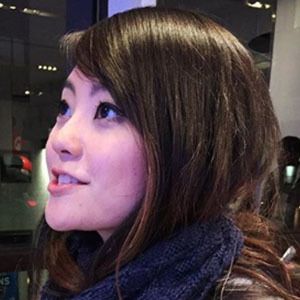 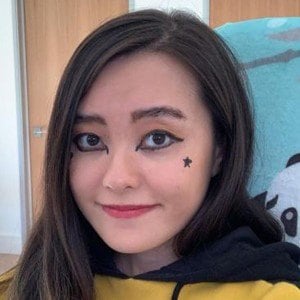 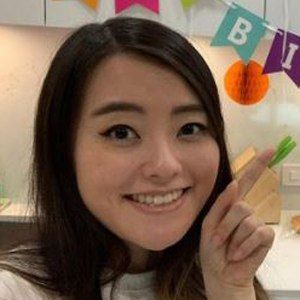 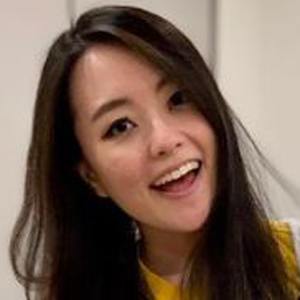 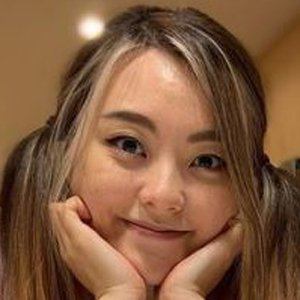 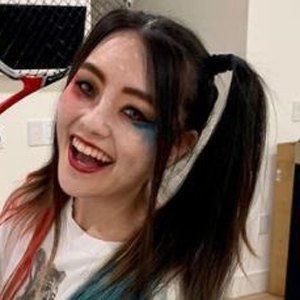 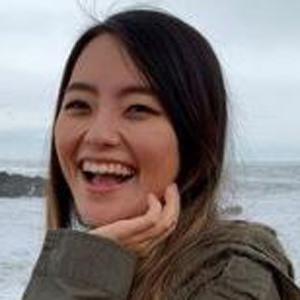 Featured personality on the YouTube channel MxR Plays. She is the girlfriend of the channel's owner MxR. She has a popular Instagram account that has earned more than 130,000 followers.

Her boyfriend's YouTube channel has more than 1.8 million subscribers. She can be seen in his most viral video "FUNNIEST STUDENT TEACHER TEXTS."

She and her boyfriend attended PAX East in 2017. It was her first gaming convention.

She and Madii Lowe share an exact date of birth.

Potastic Panda Is A Member Of