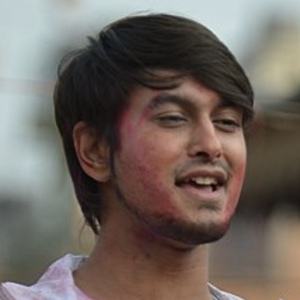 Nepali actor, filmmaker and a model. He's best known for his role in the 2015 film Prem Geet.

Before deciding to start acting he was a student of marketing and ran a non-government organization.

He started acting in 2011 and also produced films, but he went largely unnoticed until his role in Prem Geet.

He dated Pooja Sharma for a time and they received the Best Screen Couple of the Year Award at the LG Filmy Awards.

Pradeep Khadka Is A Member Of