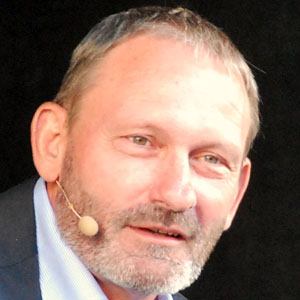 Danish striker who led the Italian Hellas Verona club to its only Serie A title and scored nearly 40 goals with the Danish national team.

He joined FC Koln, one of Europe's top teams, in his sophomore season.

He displayed a carefree attitude in contrast to his Dutch team's rigid discipline, which sometimes got him in trouble with management.

He grew up in Copenhagen, Denmark.

Preben Elkjaer Larsen Is A Member Of