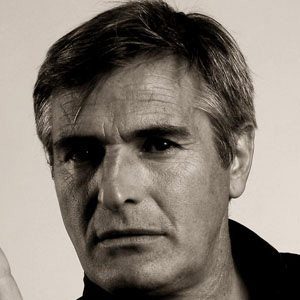 Prominent Serbian actor whose work includes the internationally-known film, Balkan Express. He played Colonel Julian in the 2012 production of Rebecca.

He became a member of the National Theatre in Belgrade in 1981.

He became the first actor of the Serbian National Theatre to be employed in both the Drama and Opera departments of the theatre.

He had two children with his wife, Gordana, whom he married in 1979.

He was born in the same country as actor Goran Visnjic.

Predrag Miletic Is A Member Of