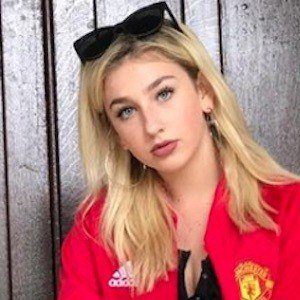 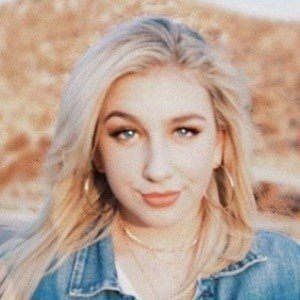 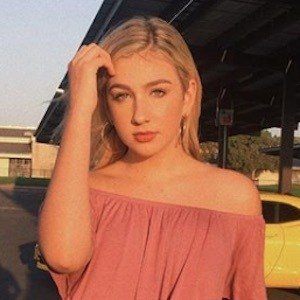 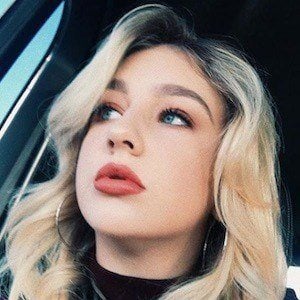 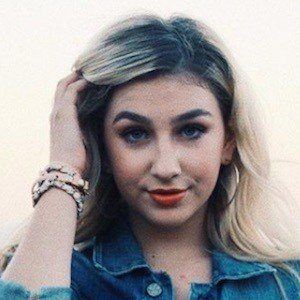 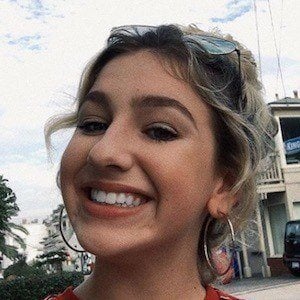 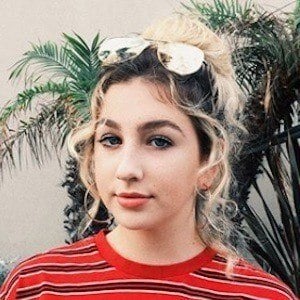 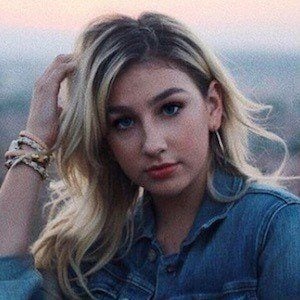 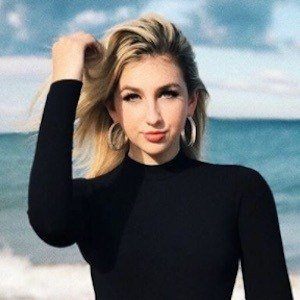 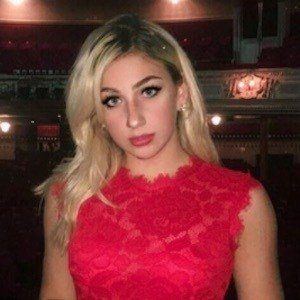 Singer and dancer who rocketed to fame on the lip syncing and video sharing app TikTok under the name ptizzleee, posting short song covers, dance videos, and the occasional lip sync for her 360,000 fans. She placed in the top 24 on season 16 of The Voice.

She was only ten when she began performing live on a regular basis, exhibiting many of her performances on her self-titled YouTube channel in 2012.

She has released several original songs to her SoundCloud account. She has performed the national anthem multiple times at games at the Staples Center. She helped out during the Rock Back to School concert in 2017.

She has two brothers named Jordan and Cody.

In April 2016, she attended the premiere of High Strung where she took photos with Comfort Fedoke, JoJo Siwa, and Richard Southgate.

Presley Tennant Is A Member Of