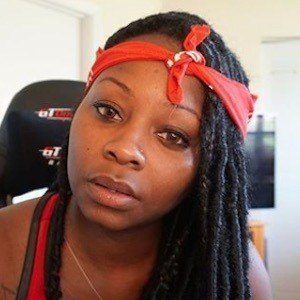 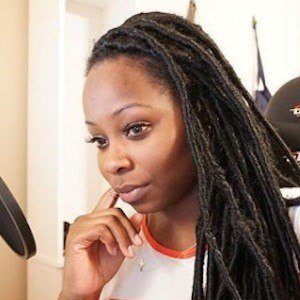 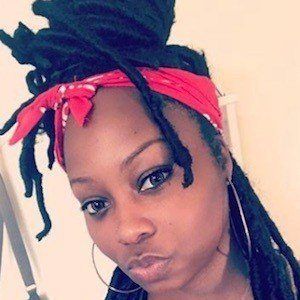 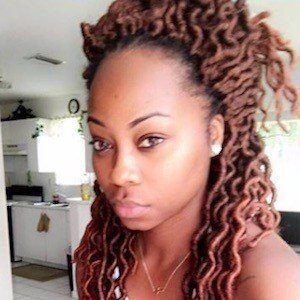 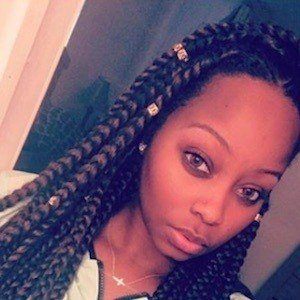 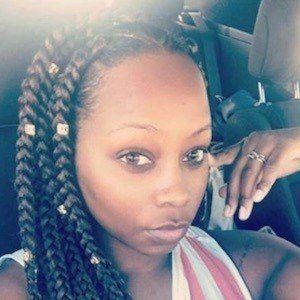 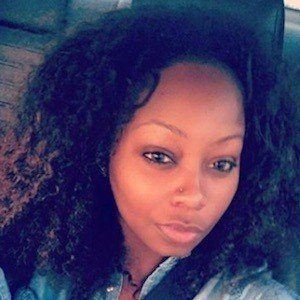 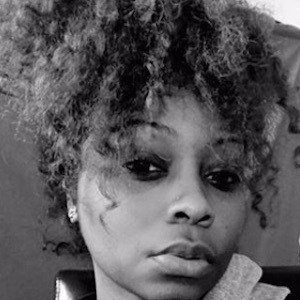 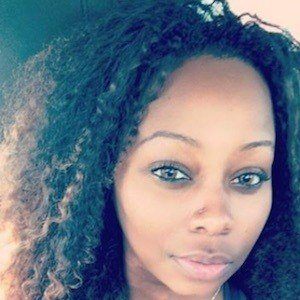 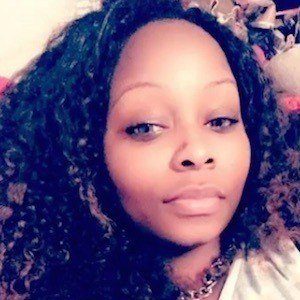 Gamer popular on YouTube and on the live-streaming network Twitch for her NBA 2K content. Her channel also includes vlogs, lyric prank videos and Q&As.

Her first video on YouTube was called "NBA 2K15 My Career Shoe deal & Commercial!!" and was published in July of 2015.

Her subscriber count on YouTube rose to 70,000; she has also earned more than 50,000 followers on Twitch.

She has a younger sister. She is from Miami, Florida.

In her YouTube videos, she has talked about fellow YouTubers such as CJ so Cool, Alfredo Villa, KellHitEmUp and others.

PrettyLovesPink Is A Member Of