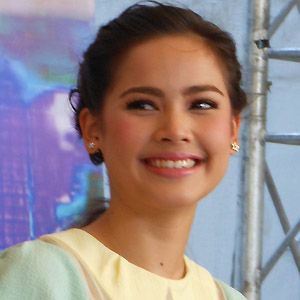 Actress known for her starring roles in such Thai television series as Duang Jai Akkanee and Game Rai Game Rak, this actress and model earned Seventeen Teen Choice Awards and numerous other honors.

She appeared in her first Thai Channel 3 series, Peun See Long Hon, in 2008, playing the lead role of Som.

While pursuing her acting career, she enrolled at Thailand's Chulalongkorn University.

She was born in Pattaya, Thailand, to a family of both Thai and Norwegian heritage. She has a sister named Cattleya Sperbund.

She and fellow Thai actress Anne Thongprasom were both involved with Channel 3 productions.