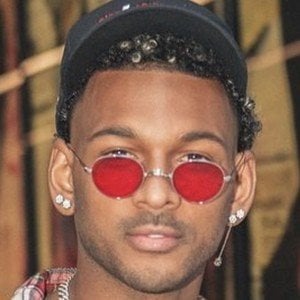 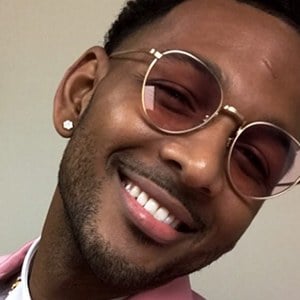 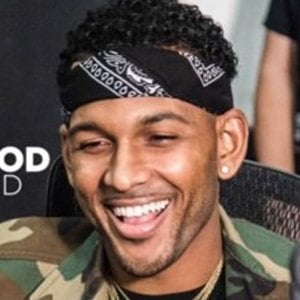 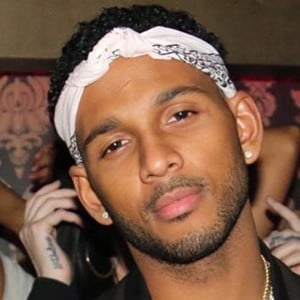 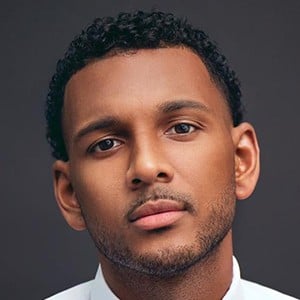 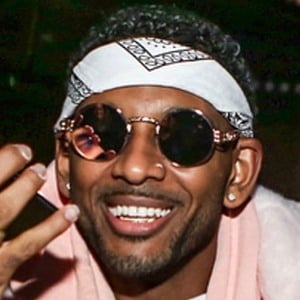 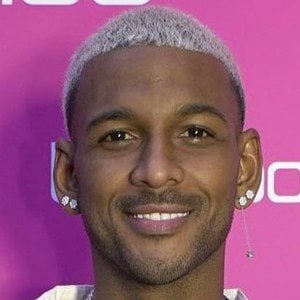 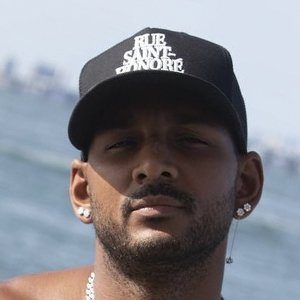 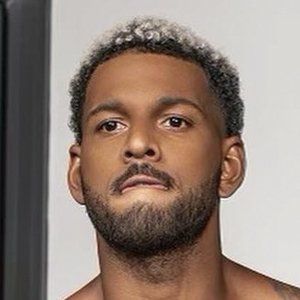 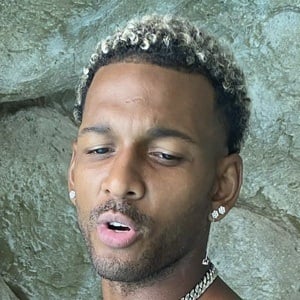 Party promoter most famous for being a cast member on the reality show Love & Hip Hop: Miami. As one of Miami's most recognizable promoters, he has provided VIP service to celebrities like Amber Rose and Floyd Mayweather Jr.

He grew up in Miami and was introduced to the city's nightlife scene by working with the promotions company Varsity LG.

He was featured in the music video for Spada and Hosie Neal's "Feels Like Home (Velvet Red Dress)."

His real name is Christopher Michael Harty. He has dated Liz Cifuentes.

He appears alongside Trick Daddy on Love & Hip-Hop: Miami.

Prince Michael Is A Member Of