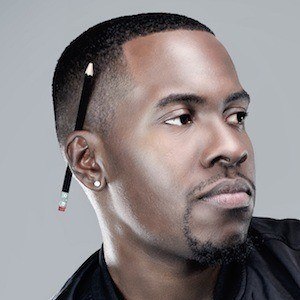 Christian and gospel recording artist who released his debut album Lessons in June 2017. He has 70,000 followers on his taibernacle Instagram account.

He was mentioned in metro.us when a young boy named him as one of his influences.

His mom's birthday is September 19th. He featured his parents on his track "Keep the Fight in Me."

Prince Tai Is A Member Of