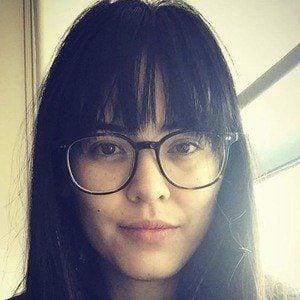 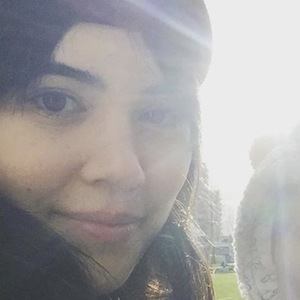 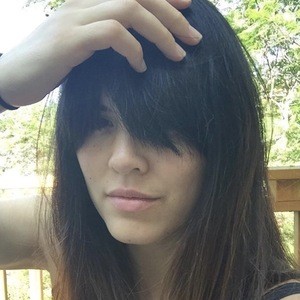 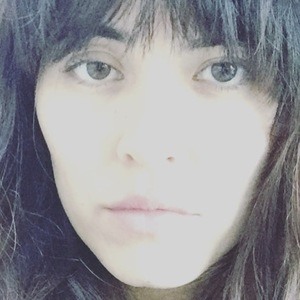 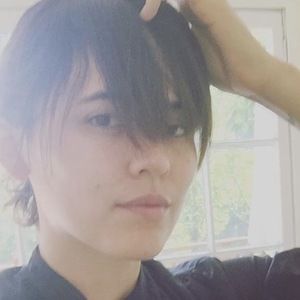 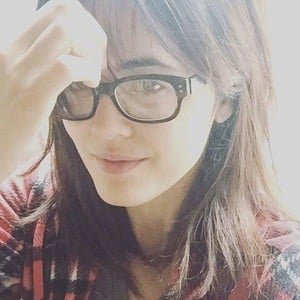 Folk musician who released the song "Dream" and the debut LP in 2008 entitled A Good Day. She soon followed up A Good Day with 2013's This Is Where We Are.

She was in her high school choir and played in musical productions.

She has been in television shows like Grey's Anatomy, Knight Rider, Make It Or Break It, and Ghost Whisperer.

In May 2010, she married actor Michael Weston.

She has toured with many famous musicians like Willie Nelson.

Priscilla Ahn Is A Member Of