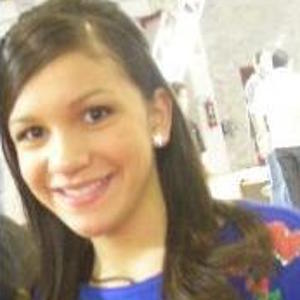 Brazilian pop singer who has released albums like O Início and Pra Não Me Perder. She has also appeared on television programs like Bom Dia & Cia and Sábado Animado.

She released her first album in 2006 called Os Pequenos Rebeldes.

She provided voice work on the Portuguese version of the film Space Chimps, a movie that starred Andy Samberg.

Priscilla Alcantara Is A Member Of