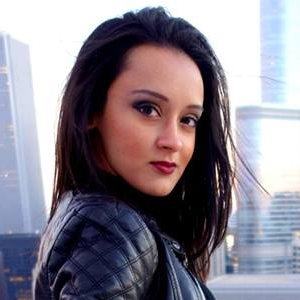 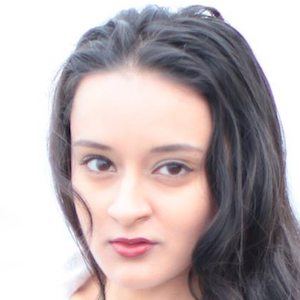 One half of the twin choreography duo Poonam & Priyanka Shah alongside her sister Poonam. The sisters have gained more than 350,000 subscribers on their self-titled YouTube channel showcasing their dance skills and creative choreography. Some of their most popular videos have earned over 5 million views on Facebook.

She and her sister trained in Bharatnatyam, a classical Indian dance form, for more than a decade before beginning their YouTube career. They both earned business degrees from the University of Illinois in Urbana-Champaign.

She and Poonam joined the cast of Jhalak Dikhhla Jaa for the show's ninth season in 2016.

Poonam is her fraternal twin. Her parents immigrated to the United States from India. They previously had citizenship in Canada.

She and her sister competed with Nora Fatehi on the ninth season of Jhalak Dikhhla Jaa.

Priyanka Shah Is A Member Of