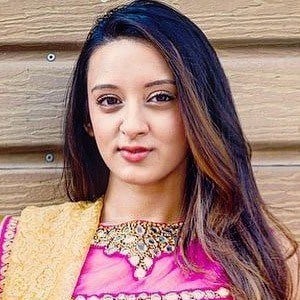 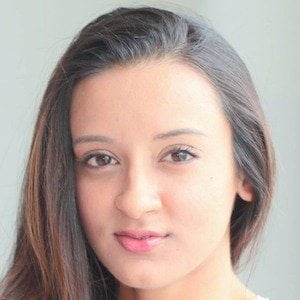 After spending ten years training in dance, Poonam and Priyanka competed with their collegiate Bollywood-fusion team for three years. Their first Bharatnatyam-Fusion dance video went viral, trending on BuzzFeed India and shared by the Huffington Post.

Some of Poonam & Priyanka Shah's most popular videos have earned over 5 million views on Facebook, including "Legacy Intro," "Pinga" and "Carnatic Trap."

Born in Ontario, Canada, she was raised in Chicago, Illinois. Though they have a close resemblance, she and her sister are fraternal twins.

Some of Poonam and Priyanka's competitors on Jhalak Dikhhla Jaa included Shakti Arora and Helly Shah.

Poonam Shah Is A Member Of