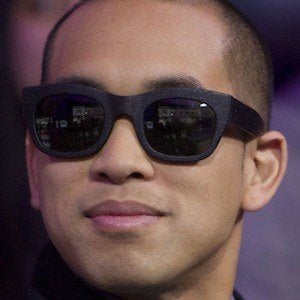 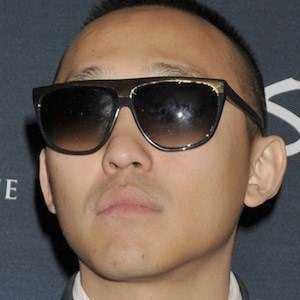 One of the original members of Far East movement alongside Kev Nish and J-Splif, the Los Angeles-born band rocketed to fame working with some of the biggest names in music, from Wiz Khalifa to Snoop Dogg.

He earned a degree in political science from the University of California, Los Angeles while cultivating his music career and went on to earn a degree in law from Loyola Marymount University even as the group began to gain success.

He is the director of the Transparent Agency, the talent agency governing Far East Movement and a number of other artists.

He was born James Roh in Los Angeles, California.

Prohgress Is A Member Of