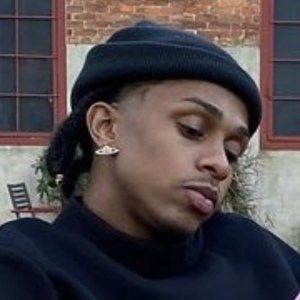 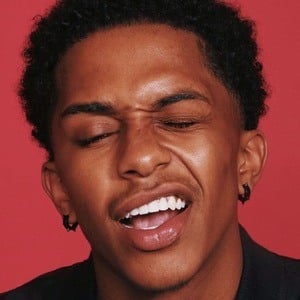 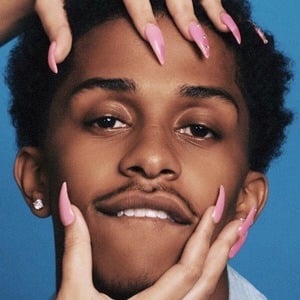 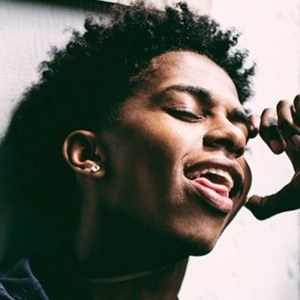 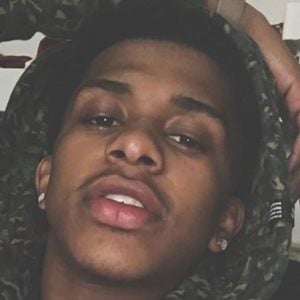 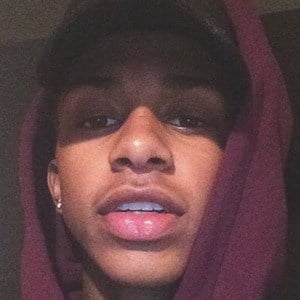 One-third of the R&B group History in the Making who have released singles titled "Walk Away" and "T.G.I.F."

He began honing his rap skills in 2010 before releasing an independent mixtape debut as a solo artist. His History in the Making group mate Jawan Harris was featured on his solo debut.

He was a child model, appearing in regional and national print and internet campaigns. He appeared on television in The Lost Valentine, starring Betty White and Jennifer Love Hewitt.

He was born and raised in Atlanta, Georgia alongside a younger brother.

His other History in the Making partner is Dylan Allen.

Pryce Watkins Is A Member Of