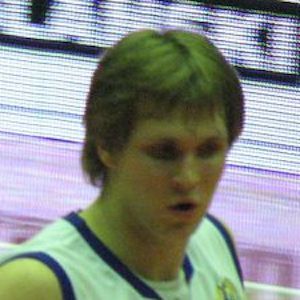 He was raised in Bydgoszcz, Poland and did not play high school basketball.

He won the Kareem Abdul-Jabbar Award as college basketball's best center in 2017.

His father traveled 6,000 miles from Poland to watch him compete in the 2017 NCAA Championship game.

He has been personally mentored by fellow Pole Marcin Gortat.

Przemek Karnowski Is A Member Of