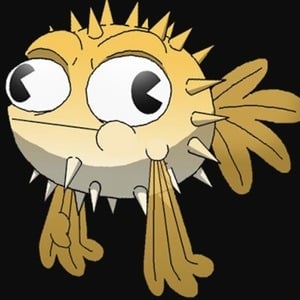 Social media personality who came to prominence on his Puffer Fish YouTube account. His channel has acquired more than 30,000 subscribers thanks to his videos that focus on animation memes.

His 2018 video called Those Dirty Memers: Wolfychu topped 100,000 views in one year. He often writes scripts and collaborates on videos with fellow YouTuber Daft Pina.

He's been based in the state of Indiana.

Puffer Fish Is A Member Of