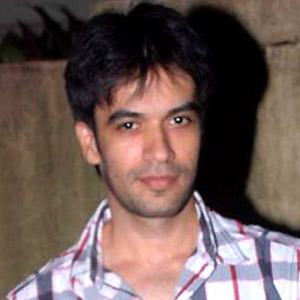 Known for his work on such Hindi films as Gori Tere Pyaar Mein and I Hate Luv Storys, this Indian director and screenwriter rose to fame early in the second decade of the 21st Century.

Before making his directorial debut on the 2010 film I Hate Love Storys, he worked as an assistant director on several films, including Paheli and Kal Ho Naa Ho.

He acted in a 2009 short film titled "Unnoticed Love."

He was born and raised in West Mumbai, India. His uncle, , had an acclaimed career as a fashion designer.

His first film, I Hate Love Storys, was produced by Karan Johar.

Punit Malhotra Is A Member Of