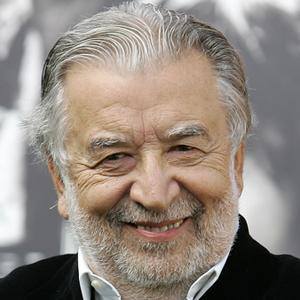 One of the most respected Italian horror directors, whose work included the film House of Laughing Windows.

He was an amateur clarinetist who played in the Doctor Dixie Jazz Band in the late 1950s.

He was most well-known for his early horror films. He was given the David di Donatello Award for Best Director for the comedy The Heart is Elsewhere.

His brother was writer, producer, and director Antonio Avati.

His love of cinema was ignited after seeing the film 8 1/2, which was directed by the legendary Italian director Federico Fellini.

Pupi Avati Is A Member Of