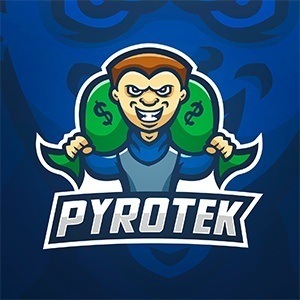 YouTuber known for making hack, glitch, and tips and tricks videos of games like Grand Theft Auto and Call of Duty on his Pyrotek channel. He has earned more than 80,000 subscribers since his channel's inception.

Before the success of his Pyrotek channel, he had a different channel in 2015.

His video "HOW TO UNLOCK $250,000,000 EVERY TIME YOU GO ON GTA 5 ONLINE!" has surpassed one million views. Outside of streaming and posting videos to YouTube, he has also broadcasted on his pyrotekftw Twitch channel.

His older brother is also a popular YouTuber and gaming broadcaster.

Both he and XboxAddictionz are YouTubers known for posting Call of Duty and Grand Theft Auto videos.

Pyrotek Is A Member Of