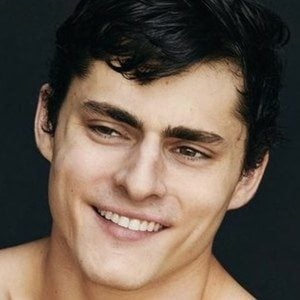 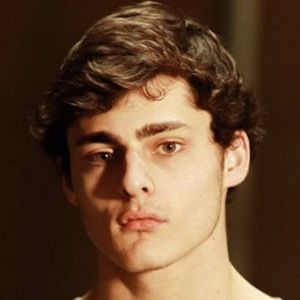 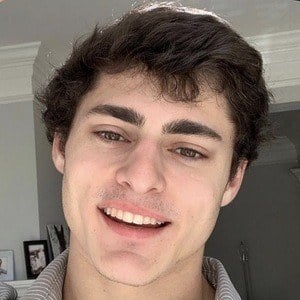 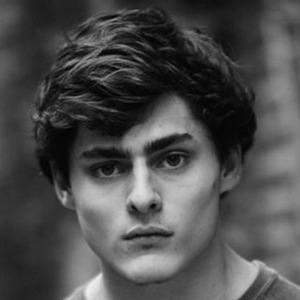 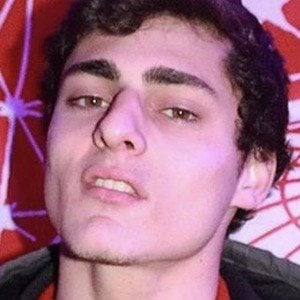 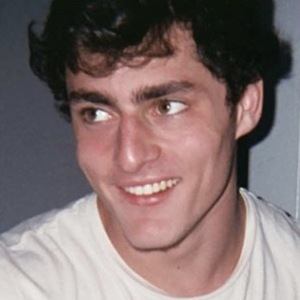 Comedy video creator on TikTok who has garnered more than 50 million likes for his videos on the account itsqcp. He is also a music producer and hip hop artist who has singles called "Yolo," "Coming for Me," "We Lit and They Lonely" and several others.

His name is Gianluca Conte. He is from Charlotte, North Carolina. He has three sisters. His father is from Naples, Italy.

He used the Dean Martin song "Thats Amore" for the third episode in his "The Angry New Jersey Cooking Show."

QCP Is A Member Of