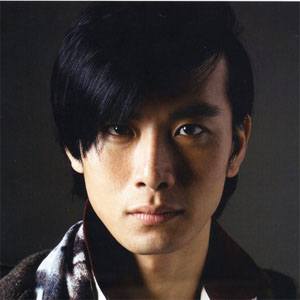 Chinese-born screen actor known for his work in such Singapore-produced television series as C.I.D., The Peak, and The Little Nyonya. He also appeared in a 2011 Chinese film called The Founding of a Party and in a 2007 Australian film titled The Home Song Stories.

After attending the Guangzhou Physical Education Institute in China's Guangdong province, he appeared on the 1999 edition of Asian Star Search.

He played the lead role in the horror movie Bait 3-D.

He was born in Guangzhou, Guangdong, China, and he later settled in Singapore, where he signed with the MediaCorp Singapore broadcasting company.

He married actress Joanne Peh and together they welcomed a daughter.

Qi Yuwu Is A Member Of