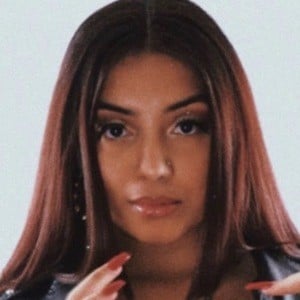 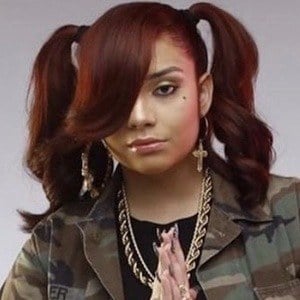 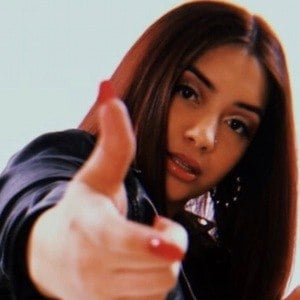 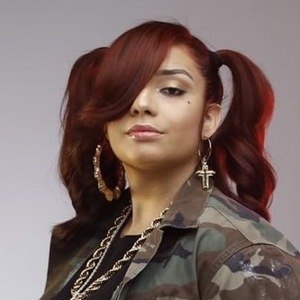 Rapper who made a name for herself as a contestant on the fifth season of the Lifetime hip-hop competition The Rap Game. Her YouTube channel includes covers and remixes of songs like Dr. Dre and Snoop Dogg's "Deep Cover" and Black Rob's "Whoa!"

She grew up in South Florida listening to artists like Jay-Z and Notorious B.I.G.

She was featured on the D.E.E.P. song "Pocket Change."

She is of Iranian, Puerto Rican and Cuban and descent.

She appeared alongside aspiring rappers like Eli Triplett on The Rap Game.

Queen Amayah Is A Member Of