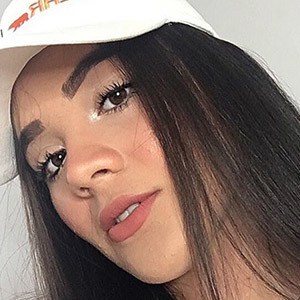 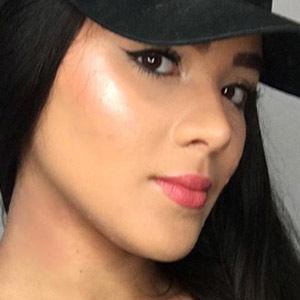 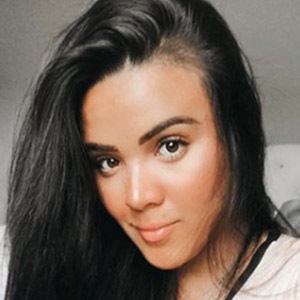 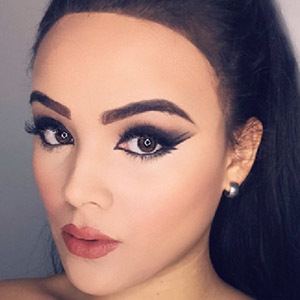 Her first YouTube video was uploaded on January 25, 2016, and was a tutorial for Valentine's Day makeup.

On March 30, 2017, she posted a vlog about 10 things that women love about men. One of her most popular videos, it garnered over 6 million views.

She is half-Italian. She moved to the United States in 2015. Her mother is Ima Frassino.

Lizbeth Rodríguez is also a popular vlogger on YouTube.

QueenValenn Is A Member Of