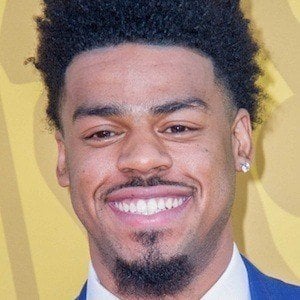 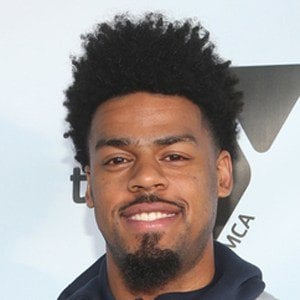 Point guard who began his collegiate career at Duke University in 2011. He helped lead the team to an NCAA Championship in 2015, his senior season. He signed his first NBA contract with the New Orleans Pelicans. He won an NBA Championship with the Golden State Warriors in 2018.

He was a star at high school basketball powerhouse Oak Hill Academy, where he averaged 19.1 points and 10.9 assists per game his senior year, and was named a McDonald's All-American.

Following his junior year of high school, he was named the Washington Post All-Met player of the year, making him the first junior to earn the award in 30 years.

He was born to Ted and Janet Cook.

During his junior year he was joined by freshman sensation Jabari Parker on the Blue Devils.

Quinn Cook Is A Member Of