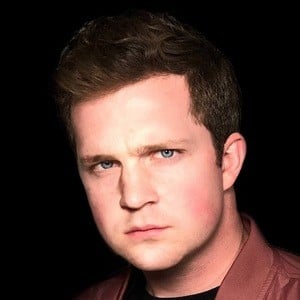 Creator of the highly successful technology-centric web show, Snazzy Labs. His channel became one of the most honest tech reviews on the internet boasting to 850,000 subscribers as well as 159 million views and growing.

He worked as a custodian before creating Snazzy Labs on YouTube in December 2008.

He founded the company Unlimited Case in 2009, which distributed iPhone accessories.

He's originally from Salt Lake City, Utah. He graduated with a BS in Business Management from the University of Utah.

He and Milo Yiannopoulos are both popular tech reviewers.

Quinn Nelson Is A Member Of