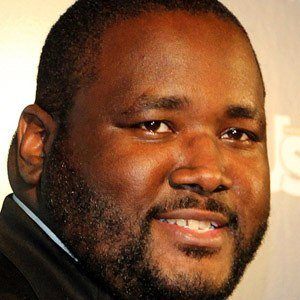 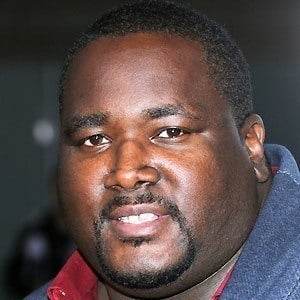 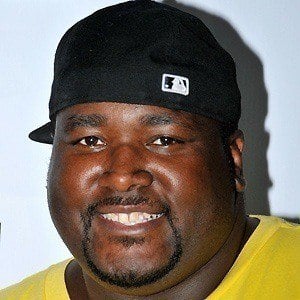 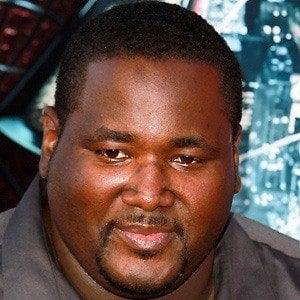 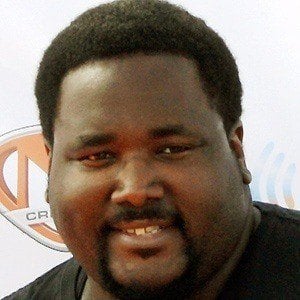 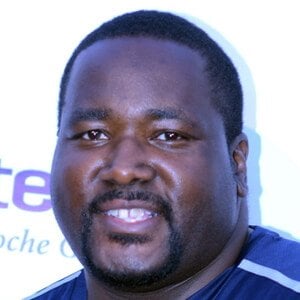 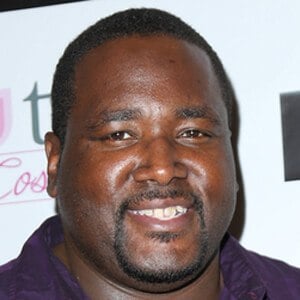 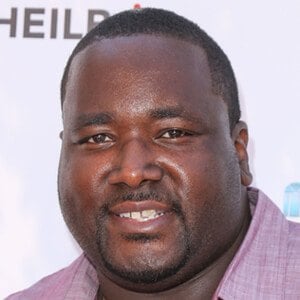 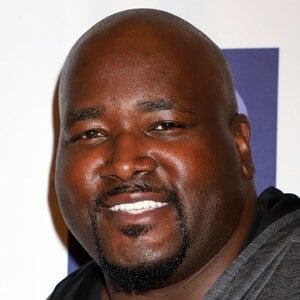 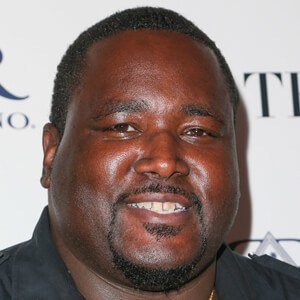 Actor best known for his debut breakthrough role in The Blind Side, in which he portrayed Michael Oher.

He sang in his church choir. He debuted as The Lion King guy in the 2008 film, Be Kind, Rewind with Jack Black.

He appeared in the 2013 film Paranormal Movie as himself.

His mother is author Laura Aaron, who wrote the book Leave Me Alone.

He appeared in an episode of One Tree Hill with Chad Michael Murray.

Quinton Aaron Is A Member Of

The Blind Side
Mothers and Daughters
37 Year Olds
Movie Actors