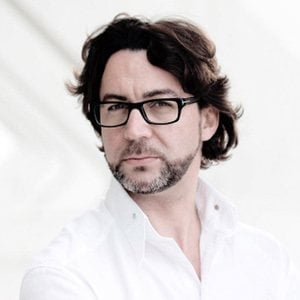 Spanish professional chef who is known for being the head chef at Quique Dacosta Restaurant in Denia which has earned three Michelin Stars. He is also known for having worked as the chef and owner of El Poblet which also earned a Michelin Star.

Specializing in avant-garde cuisine and using locally sourced ingredients, he first gained attention working as the head chef as Mercat Bar in Valencia. After winning several Gastronomy awards, he later became the president of the advisory board at the Gastronomy and Culinary Management Campus.

He has won several awards as a chef including the National Prize for Gastronomy by the Spanish Royal Academy of Gastronomy in 2005 and in 2009. He also won the Millesime Chef Award in 2013.

He was born and raised in Spain and shared a photo of his son through Instagram in April of 2018.

Other Spanish chefs who have also earned Michelin stars include Martin Berasategui and Ferran Adria.

Quique Dacosta Is A Member Of