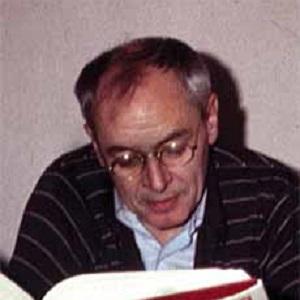 Psychologist and member of the New Left whose revolutionary 1960 book The Divided Self examined mental illness. He was regarded as part of the Anti-psychiatrist movement because of his controversial views on the causes and treatment of serious mental dysfunction, which were greatly influenced by existential philosophy.

Although he was an associate of the Royal College of Music, he chose to study medicine instead at the University of Glasgow.

He started a psychiatric community project at Kingsley Hall, where he had patients and therapists co-habitate together.

His parents were named Amelia and David and he had ten children from four different woman.

Similar to Carl Jung, he was an influential psychiatrist.

RD Laing Is A Member Of