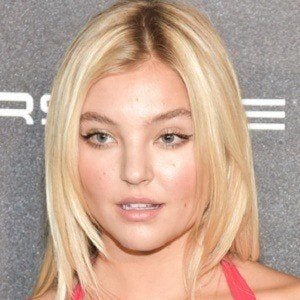 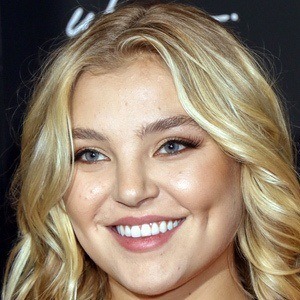 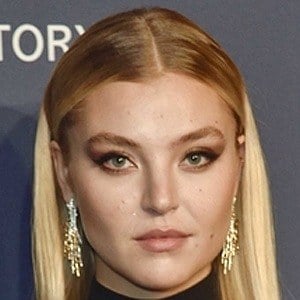 American model who became the face of Victoria's Secret PINK in 2015 after starting with the company a year prior. She has worked with other brands such as Urban Outfitters, Target, Macys and more.

She was discovered at an open call in New York City when she was 15 years old to get her start in modeling.

She was featured in the music video for Brett Eldredge's "Lose My Mind." She starred in an episode of Younger in 2015.

She was born in Rochester, New York. She began a relationship with Brett Eldredge in 2015 and previously dated Cody Simpson.

She, Gigi Hadid, and Cody Simpson hosted a Spring Break Event for PINK in 2015.

Rachel Hilbert Is A Member Of