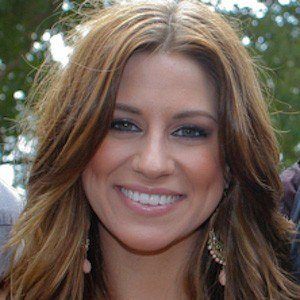 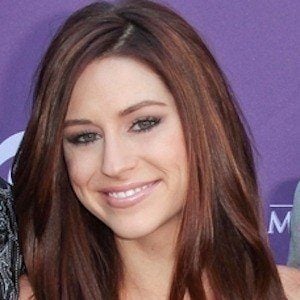 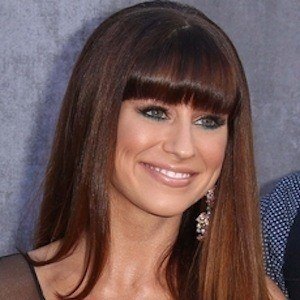 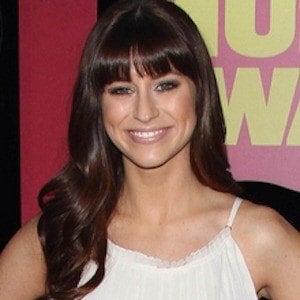 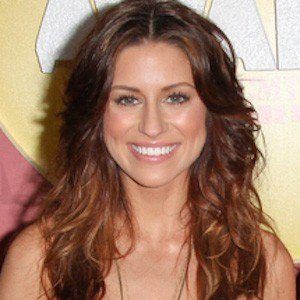 Vocalist first known as a member of the country band Gloriana. Present virtually since the group's inception, she announced her departure from the band in 2016 in order to pursue her solo career.

She joined a performing arts school at the age of seven and not long after began playing guitar. She also began turning poems into songs and by the age of fifteen had scored a publishing deal.

Gloriana's debut self-titled album topped out at #2 on the US Country chart and #3 on the overall US chart in 2009.

She has two older brothers, one of whom is named Matt, and one younger brother.

She was previously joined by fellow singer and mandolinist Cheyenne Kimball in Gloriana.

Rachel Reinert Is A Member Of