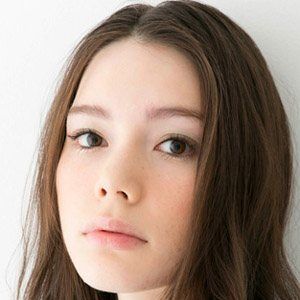 Best known for her role as the fictional singer Lumi in a virtual music group called the Genki Rockets, she appeared as the same character in a 2011 Japanese video game titled Child of Eden.

Her virtual band's first album, Genki Rockets I - Heavenly Star, was released in 2008, when she was just fifteen years old.

She released her first solo single, "Best of My Love," in 2013. The track became the theme song of the Japanese anime series Space Battleship Yamato 2199.

She was born in North Carolina, USA, to Japanese-American parents.

She was born just one month before fellow singer IU, who had a successful pop music career in South Korea.

Rachel Rhodes Is A Member Of