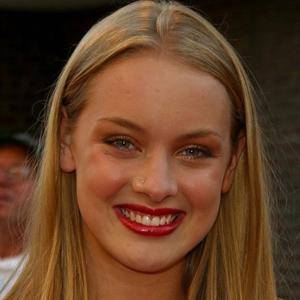 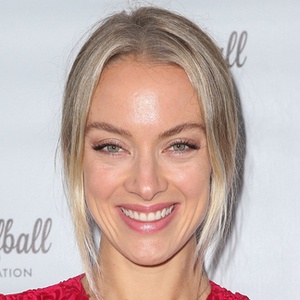 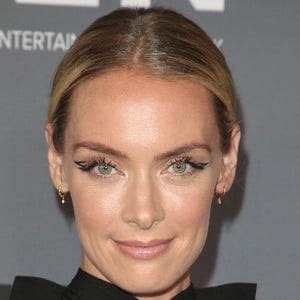 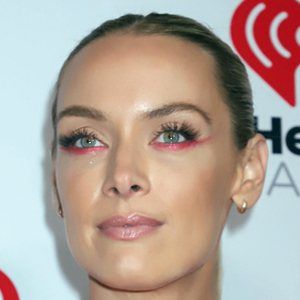 Canadian actress best known for her roles as Dinah Lance in the television series Birds of Prey and Elizabeth I of England in the series Reign.

She studied dance for 12 years at the Royal Academy of Dance in Toronto, and also studied visual arts & cello at the Claude Watson School for the Arts.

She received a double degree in English Literature and Classical Studies from Queens University in Ontario.

She was born to a Canadian mother and Norwegian father. She has one younger brother named Jonathan. She married Alexandre Robicquet in 2020.

She appeared as Tamsin in the Canadian television series Lost Girl with Anna Silk.

Rachel Skarsten Is A Member Of