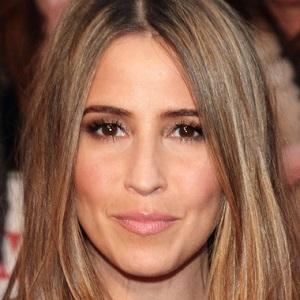 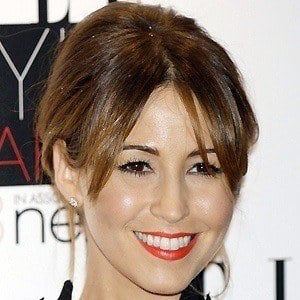 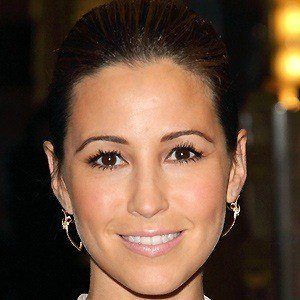 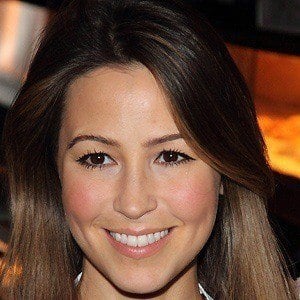 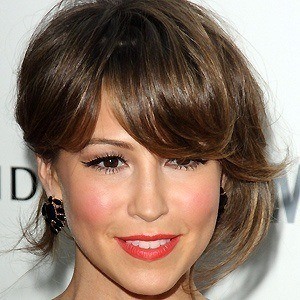 British singer best known as a member of pop group S Club 7. She pursued a solo career in 2003, releasing singles like "Sweet Dreams My LA Ex." In 2015, she began appearing on The Voice of Ireland as a judge.

She won a UK teen magazine modeling contest by beating out over five thousand other competitors.

She placed second on the sixth season of the British version of Dancing with the Stars, Strictly Come Dancing.

She married Alex Bourne on August 2, 2009. She and Alex have two daughters, Minnie and Amelie.

She and Paul Cattermole were both members of S Club 7.

Rachel Stevens Is A Member Of