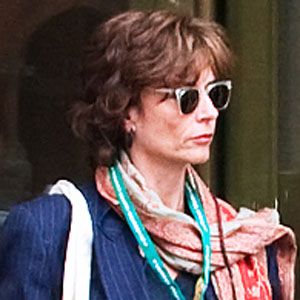 Co-starred with Richard Chamberlain in The Thorn Birds. She also appeared in the 1982 film Dead Men Don't Wear Plaid and the 1984 film Against All Odds.

She left the Byam Shaw School of Art to become a fashion model.

She also forged careers as a columnist and film director.

She married Bryan Brown on April 16, 1983. They had three children together.

She dated the son of Robert F. Kennedy.

Rachel Ward Is A Member Of