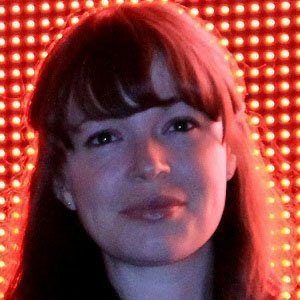 Most well known for her role as Tamira Goldstein on the Canadian teen series Breaker High, she is also notable for voicing Heather on the animated series Total Drama.

During her teenage years, she appeared in episodes of the series Are You Afraid of the Dark? and Side Effects.

She played the recurring role of Dr. Nikki Renholds on the CBC series Republic of Doyle.

She and her actor brother, Caley Wilson, were raised in Ottawa, Ontario, Canada. Her Twitter account mentions that she is a wife and mother.

She appeared with Russell Crowe in the 1999 film Mystery, Alaska.

Rachel Wilson Is A Member Of