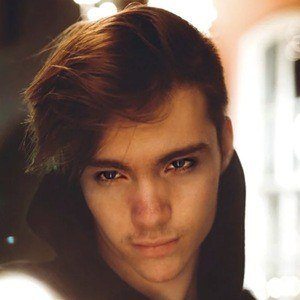 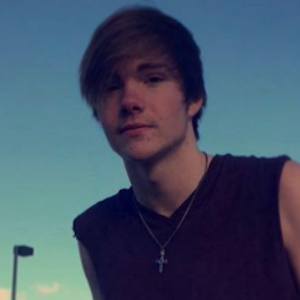 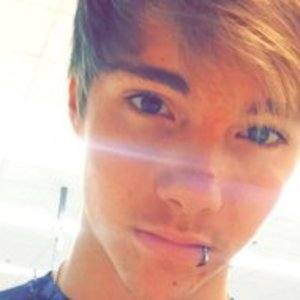 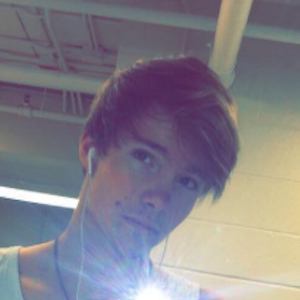 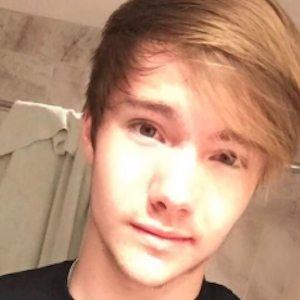 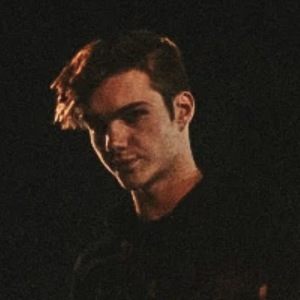 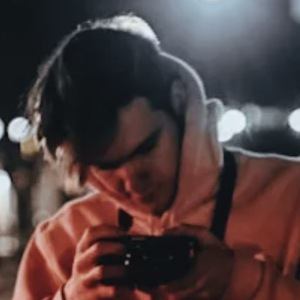 Musician who released his debut single titled "Rizzy X Cris - Alone" in 2018. He is best known for his track "Mango Smoothie," a collaboration with BethBanger and You.

He developed a significant following on TikTok. He later formed a band called DCMX with his brother and his friends.

He's featured in the song "She Like" by Jay Stud. He has worked as a photographer and videographer for Red Paradox.

His real name is Cliff. TikTok creator Raegan Beast is his half brother. He briefly dated Alyssah Gray in 2018.

He collaborated on TikTok videos with his older brother Raegan Beast.

Rizzy Black Is A Member Of