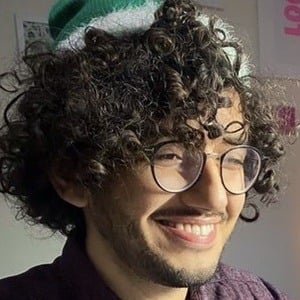 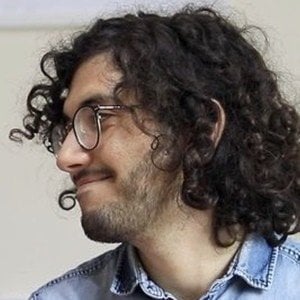 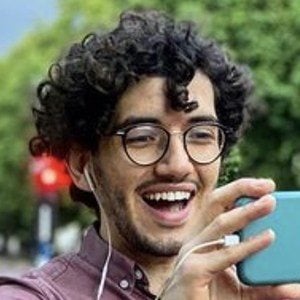 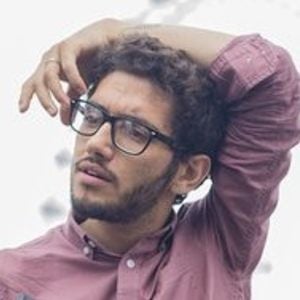 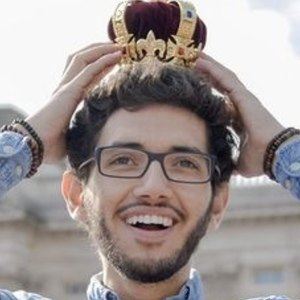 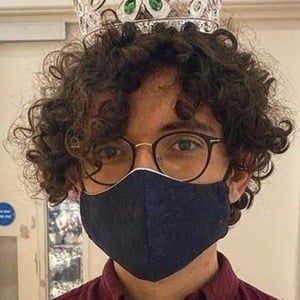 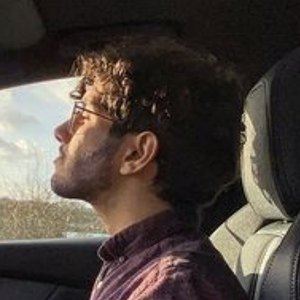 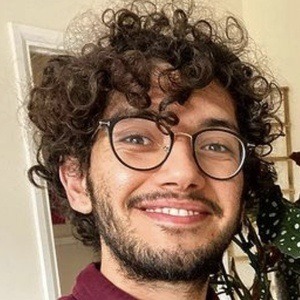 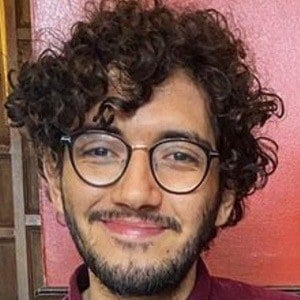 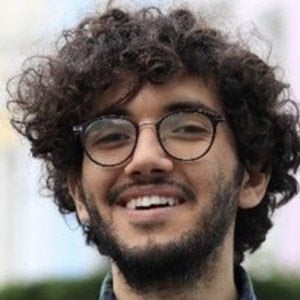 Brazilian YouTube personality who is widely known for his Guri In London channel's content. He has gained widespread popularity there for his travelogues educating viewers about the city of London, as well as his own personal vlogs and travel tips.

He has earned more than 60,000 subscribers to his YouTube channel. One of his most popular videos there, "Brasil x Portugal: palavras (muito) diferentes | Guri do Desafio," has amassed more than 100,000 views.

He and Alex Costa are both Brazilian YouTubers known for their prolific channels.

Rafa Maciel Is A Member Of