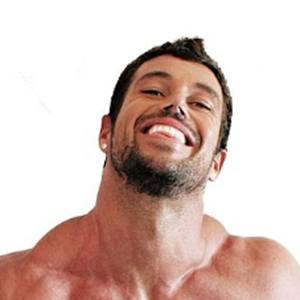 Spanish fitness star and social media influencer who runs over four YouTube channels and appears frequently on different television shows. His career began working in TV and radio, but in 2009 his focus moved to fitness, and he launched the YouTube channel Rafa Martin TV. It has 370,000 subscribers and 70 million overall views.

He received a degree in audiovisual communication from the Francisco de Vitoria University.

He has acted as a consultant on shows like Salta A La Vista, The Intermediate and The Fattest Challenge.

His parents are Ezequiel, a psychologist, and Lina, a professor. He has a younger brother Dani and a younger sister Pati.

He is close with Eliad Cohen and in August 2018 posted a photo of them partying together at Circuit Festival.

Rafa Martin Is A Member Of