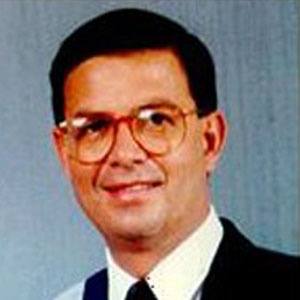 Member of the National Party who held office as the President of Honduras from 1990 to 1994. He helped Honduras usher in the first peaceful transfer of power in over 50 years.

He earned a degree in agricultural economics from Mississippi State University.

He was accused of corruption during his tenure as President.

He has been in a longtime marriage with Norma Gaborit.

He gave the Mississippi State University commencement address with Dan Quayle in 1990.

Rafael Callejas Is A Member Of