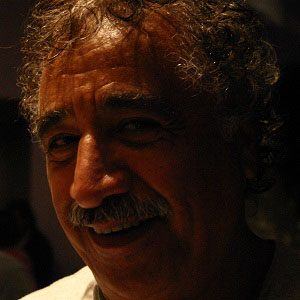 Notable for his roles in the telenovelas Mi Corazon es Tuyo, Cachito de Cielo, and Codigo Postal, he is also well known for co-starring with Salma Hayek in the 1999 film No One Writes to the Colonel.

He made his screen acting debut in the 1969 comedy movie Las Golfas.

In the late 1990s, he played Luis Lavalle in ninety episodes of the TV series Camila.

He was born in Merida, Yucatan, Mexico.

He appeared with Zuria Vega in four episodes of the television series Alma de Hierro.

Rafael Inclán Is A Member Of