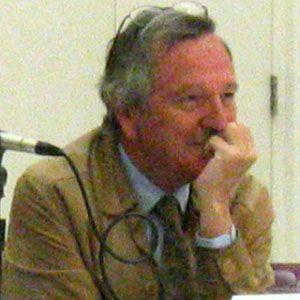 Work included the Cathedral of Our Lady of the Angels in Los Angeles, the Davis Art Museum at Wellesley College in Massachusetts, the Audrey Jones Beck Building in Houston, and the Rhode Island School of Design's Chace Center. He was awarded the Pritzker Prize for architecture in 1996 and the RIBA Royal Gold Medal in 2003.

He graduated from The Superior Technical School of Madrid in 1961. During his education, he worked for famed architect Francisco Javier Sáenz de Oiza out of Madrid, but the most influential period of his life came during his two-year fellowship at the Spanish Academy in Rome.

He served as chairman of the Harvard Graduate School of Design from 1985 until 1990, becoming the first Josep Lluís Sert Professor of Architecture; he later was named Academic Numerary in the Academia de Bellas Artes de San Fernando in May 1997.

His father was a structural engineer. His family was residing in Tudela, Navarre, Spain, when he was born.

He and Walter Gropius both became prominent architects and educators.

Rafael Moneo Is A Member Of